How well do you know legendary Jamaican singer, songwriter and musician? Strictly for true fans of Rastafari icon!

Which year was Marley born?

What was the name of the first single Marley released?

Which neighborhood Marley spent much of his childhood?

True or False: Bob Marley and The Wailers is the first reggae band to perform at the Apollo Theater in Harlem, New York

True or False: Marley died of a cancerous growth on his toe that had spread to his brain, liver and lungs

In which song does Marley sing: "Let's join together to fight this holy battle, so when the man comes there will be no, no doom"?

In which song does Marley sing: "If you know your history, then you would know where you coming from"?

Which Bob Marley album featured the song Stir It Up?

How old was Marley when he died?

What year did Marley receive a star on the Hollywood Walk of Fame?

What is Marley's real name?

True or False: Marley collapsed due to complications of cancer while jogging in City Hall Park, New York

In which country this Marley statue is located? 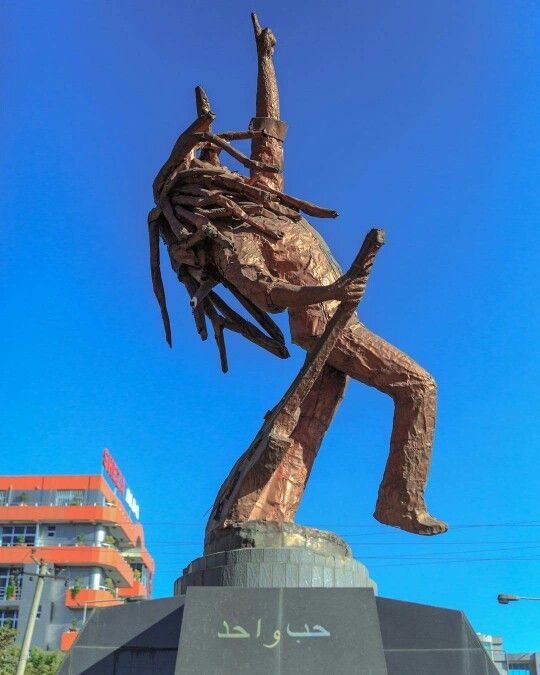 What was Marley's only album to hit the top ten on the Billboard 200 charts?

Which item Marley was not buried with as per his wish?

Where did Marley work while he lived in Delaware, USA?

In which song does Marley sing: "One good thing about music, when it hits you, you feel no pain"?

Which Bob Marley album featured the song No Woman, No Cry?

Which honor Marley was awarded in 1978?

In which country this Marley statue is located? 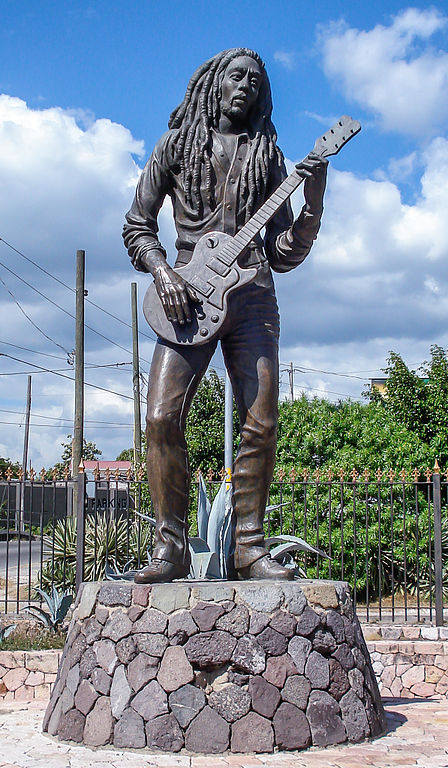 Where is Marley originally from?

Marley is the father of how many children as acknowledged in official website?

True or False: Marley was a palm reader before he was a singer

What is the final studio album released by Bob Marley & the Wailers?